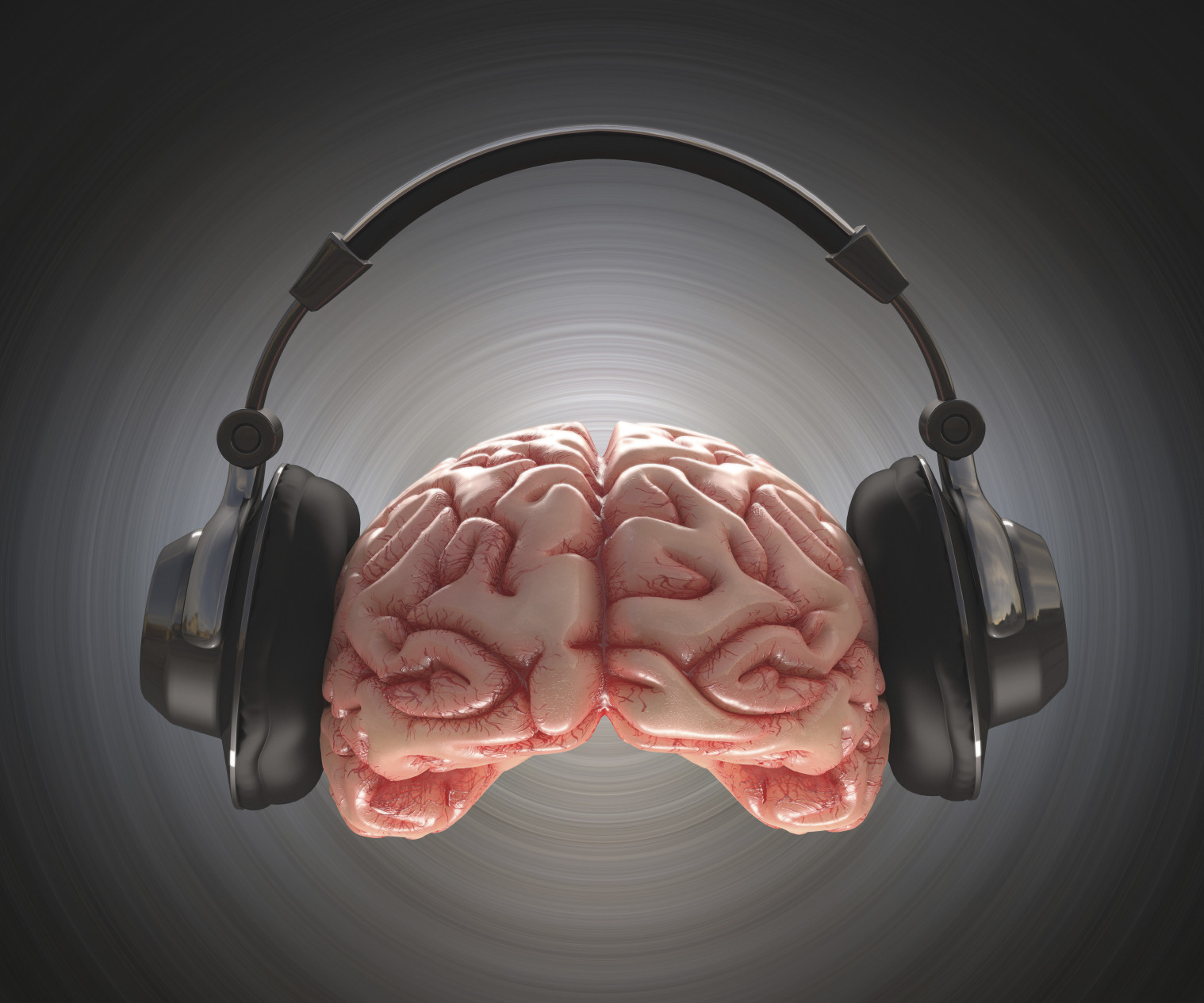 How Exactly Do We Appreciate This Wonderful Art Form Yeah. It was at one point, hundreds and thousands of years ago, that our species came to realize that EVERYTHING we touched makes a certain noise. Then, we came to find out that certain noises, in specific patterns, sounded well together. And well, we developed music for what it is now – Both a complex art form and a beautiful way of self-expression.

We have been making music for centuries, with our first instruments being basically leaves, sticks, and rocks that make weird sounds. (just what we were talking about above) As a matter of fact, the oldest instrument we have found is a bone flute, dated to be made about 40,000 years ago. Ever since then we have evolved to entire orchestras playing symphonies with more than 50 sounds at the same time in order to achieve a specific harmony.

We have all gotten goosebumps when listening to something we really like or had our mood change entirely because of a song. But how do these physiological responses happen, and what’s the exact effect music has on the human brain?

It turns out that music affects pretty much every part of the brain regardless of its size. Listening and making music has an impact on parts as big as the frontal lobe and as small as  the amygdala, with each one being affected differently.

So let’s have a look! 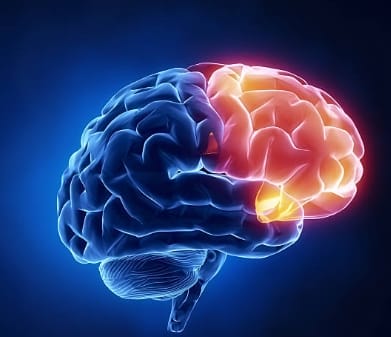 The frontal lobe is the largest and most recently evolved part of the brain. This part of the brain is involved in many different processes, including but not limited to  problem-solving, decision-making, judgment, and impulse control. This part is essential for humans, and by listening to music, we can enhance its overall functions. 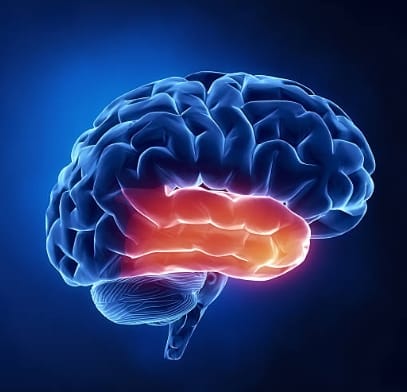 You know that feeling when you are listening to an entirely new song, and suddenly you think to yourself, “Damn, I really understand this guy!” Well, the temporal lobe is where this sense of understanding happens. Generally speaking, the left side is responsible for the words while the right is for the musical notes. 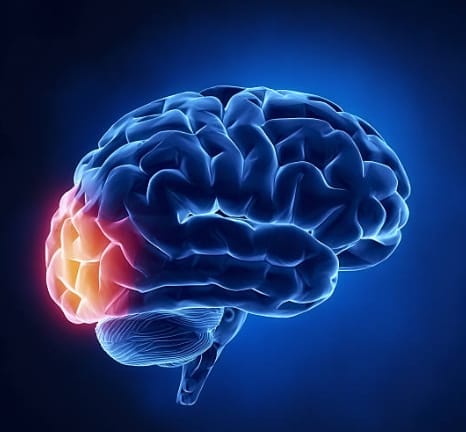 The Occipital Lobe is the part of your brain in charge of interpreting what you see. This part of the brain plays a vital role in interacting with our environment because vision is often our dominant sense, especially for tasks requiring complex coordination or fine motor skills.

Though this part of our brain is usually responsible for visual understanding, the above-said may explain why the occipital love is active in professional musicians, suggesting that they picture music more than regular listeners. 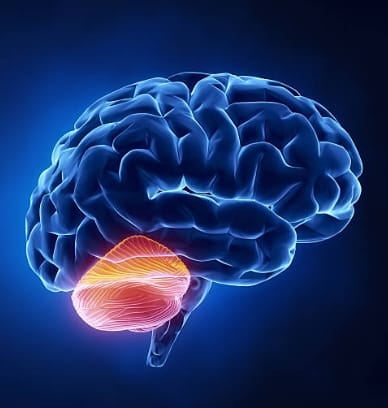 This part of the brain is where our motor functions are stored! Isn’t it quite fascinating? We store our knowledge regarding playing an instrument! This is what people refer to as “muscle memory” – You ask someone how they played that complex lick, and their response is, “I don’t know, man, ask my fingers!”

What’s even more fascinating is that even people with Alzheimer’s can play the instruments they’ve learned as children.

The nucleus Accumbens is a part of the brain that plays an essential role in reward-seeking behavior.  It might be called the “pleasure center” of the brain because it helps control how much pleasure or joy people derive from eating, drinking, and other activities, including music! And let’s be frank – we’ve all heard that music is a drug.

Well, truth be told – it actually is! And this part of our brain processes substances such as dopamine, released when listening to or making music. 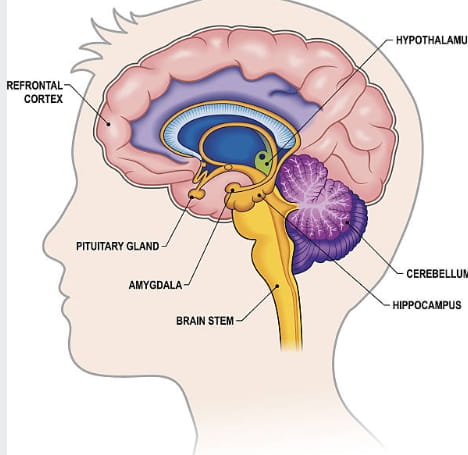 The amygdala is the part of the brain that plays a fundamental role in regulating your fear and stress response. When something scares you, it activates the amygdala and the fight or flight response. The amygdala has been found to be more active in highly anxious people than those who are not, but also… People who really enjoy music!

Though responsible for fear, this part of the brain is also activated with music – this is how we get goosebumps when listening to specific music. Interesting, eh?

Alright, that’s some pretty cool information so far, right? These six areas of the brain are most impacted by music – Whether we create or just listen to it. However, there are other areas of the brain that, too, reap some benefits from the fine composition of well-chosen notes, such as:

Besides the activation and stimulation of certain parts of the brain, though, there are some other things going on behind the scenes.

Many more studies regarding music prove that listening to it and producing it brings positive results. It turns out that music can both make specific structures inside the brain more intricate and at the same time relax your body. Just listening to music reduces your cortisol levels (the primary stress hormone) and increases dopamine production (happy hormones, anyone?).

Music also affects oxytocin, which is released when forming trustworthy bonds between people. Going to a music lesson is also good for your body in many aspects – it increases blood flow and encourages brain plasticity. Neurotransmitters are also positively changed when listening to music which can be proven in patients with Alzheimer’s or Schizophrenia.

All in all, it is for sure that music has not just one benefit for the overall wellbeing of our species! Let’s collectively send gratitude to the first ancestor of ours that decided to bang a stick against a rock, rhythmically.

We have strived to achieve great technical and artistic heights in music because it’s both challenging and complex (working with the logical way of thinking) and emotional and expressive (helping our creativity output).

The way that the brains of musicians and listeners differ proves that music does indeed have a physical manifestation and can optimize our brain functions in more ways than one.

With that in mind, we strongly encourage you to play your favorite tracks and enjoy the genius behind them while also knowing that you’re doing something good for yourself.

So go ahead, listen to your favorite artist, focus on the present moment with them in your headphones and stay brain-healthy! 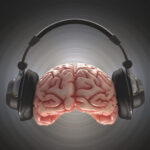 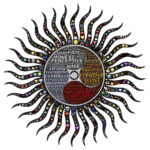 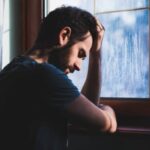 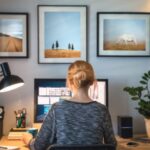