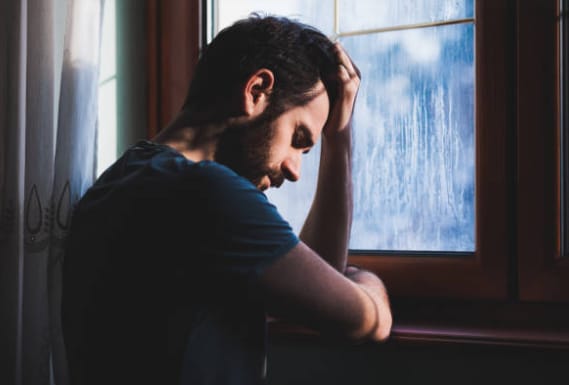 Depression is a mood disorder, present in both men and women, however, it manifests differently in both genders.

In general, it appears that males are much less likely to seek help during periods of depression.

So in this article, we’re going to spread awareness and share with you the most common facts about depression in men, along with symptoms and possible ways to work on it.

Whether you are a male suffering from depression, or you have a male relative that has it, do read this article!

How Is Depression Different In Men? 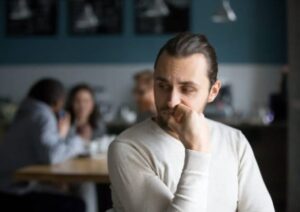 When it comes to depression in men, certain symptoms are more common in males and on top of that, the reaction manifests differently in both genders.

It also appears that women are more likely to blame themselves for their problems, while men throw the blame onto other people and try to cause conflict.

Why Is This Important?

Most of us know how tough depression can be and as such, it can lead to extremes, such as suicidal thoughts.

This is the exact reason why depression awareness should be spread and why you should consider it an important matter, whether you have depression or not.

No matter how tough depressive episodes are, there are ways to work with it so that it manifests less frequently. 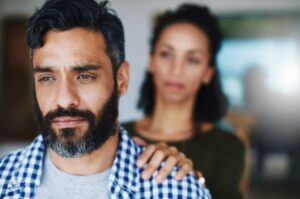 All of us at one point have felt sad and that is completely normal, as we are supposed to experience the whole spectrum of human emotions, in order to be socially adequate.

In most cases, such periods of sadness are short-lived and have a specific cause, which in time we accept and move on.

Sometimes however, that sadness and sorrow goes on for months and years on end and becomes the predominant mental state.

At one point, that state becomes uncontrollable and leads to certain behaviors, thoughts and actions.

Since emotional states of this kind affect every other aspect of our lives, this would be the pivoting point, where you should seek professional advice.

And though that may sound bad to some of you, think of it this way – Depression doesn’t mean weakness and you should not be afraid to speak out and reach for help.

As a matter of fact, depression is a common disorder that affects otherwise healthy, happy and successful individuals.

Depression and its symptoms manifest on many levels, ranging from mental, to physical and emotional.

If you’re depressed, you will more than likely notice the following symptoms: 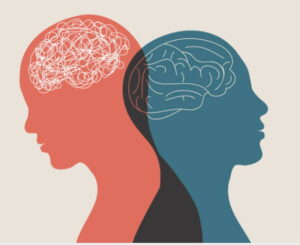 More often than not, men do not like to talk about their depression, perhaps because they feel like people will perceive them as weak.

In most cases, during periods of depression, men resort to  and other drugs, to make them feel better.

This however may temporarily make the person feel better, but isn’t a sustainable solution, due to the fact that  is a depressant.

Considering this fact, we can conclude that  can actually worsen the symptoms of depression.

Sometimes, when depressed, men tend to focus more on their work and they deprive themselves of social life and self-care – two very important aspects of a healthy mind.

Since most depression-induced behavioral and emotional patterns lead to worsening of the disorder, it becomes hard for a fogged mind to deal with depression on its own.

However, men can get help much easier if someone in their surroundings and close ones manage to recognize specific behavioral patterns and reactions.

For instance, men tend to talk about their physical symptoms, rather than their emotional ones, which is one of the main reasons why male depression is frequently misdiagnosed.

If you suspect a relative of yours to have depression, do stay alert and aware of their behavior – They might need your help without you even realizing it!

Self-Help – Is Such A Thing Even Possible?

Being in the void is without a doubt one of the most hopeless states you can be in, where nothing has meaning and everything is futile.

However, given that you have the power of free will, there are things you can do, in order to make depression manifest less frequently.

Here’s our best advice for self-help during depressive episodes:

If you are going through a rough patch just try and share your feelings, thoughts and emotions with someone close.

However, in case talking to someone feels off, just try and write your thoughts and emotions down on paper and try to objectively analyze.

Though depression decreases appetite, you should still try and eat plenty of nutritious foods, such as animal products, fruits, vegetables and other plant foods.

In doing so, you will favor your biochemistry and tip the scales in favor of balanced inner processes, which will in turn reduce the risk of depression

As we mentioned, and drugs can numb the sorrow for a couple of hours but in the long-term, those things will undoubtedly worsen the symptoms of depression.

Stay healthy and active and your body and mind will be thankful!

The symptoms of depression manifest differently in men and women, which is exactly why you should pay attention to your own behavior and that of your surroundings and close ones.

More often than not, people who suffer from depression are closed up and never talk about it (especially men).

If you or someone you know has depression, stay faithful and try to tip the scales in favor of health-nourishing activities and habits. 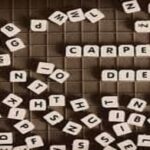 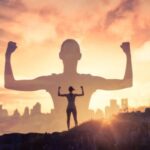 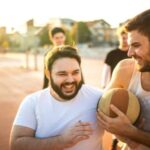 The importance of hobbies 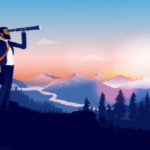 Speaking things into existence pt2
See also  Metacognition - What Is It exactly?