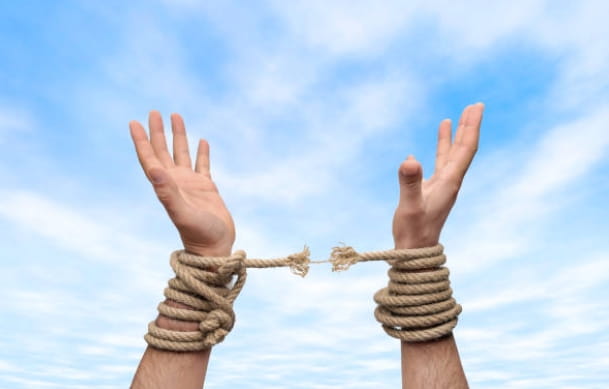 In part one of this article series, we learned that limiting beliefs are thoughts and opinions which we believe in, which is the main reason why they keep us away from achieving more. Those limiting beliefs are mainly developed through our earlier years, where our brains absorb information like a sponge, in order to create a logical mental model of the world.

Now, though limiting beliefs are functional to a certain extent, they are not the best bet in the context of becoming the best version of yourself. In this second part of the article series, we’ll give you actionable tips and tricks which you can apply on a day to day basis, to shatter your limiting beliefs and progress further.

How To Shatter Limiting Beliefs 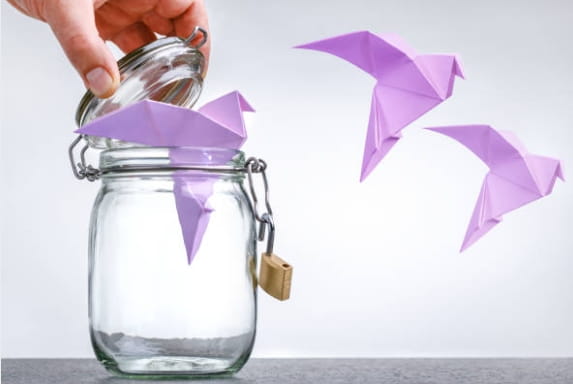 If you catch yourself unable to take action on certain ideas, thoughts and visions, it is more than likely a matter of mindset. And though limiting beliefs may persist throughout your experience, they are not necessarily something permanent, as long as you have the desire to work on them.

The mindset is flexible and it can take on a multitude of belief system configurations so needless to say, your experience is nothing but the end product of the story you keep telling yourself and believing in. Here are our best tips to shatter limiting beliefs 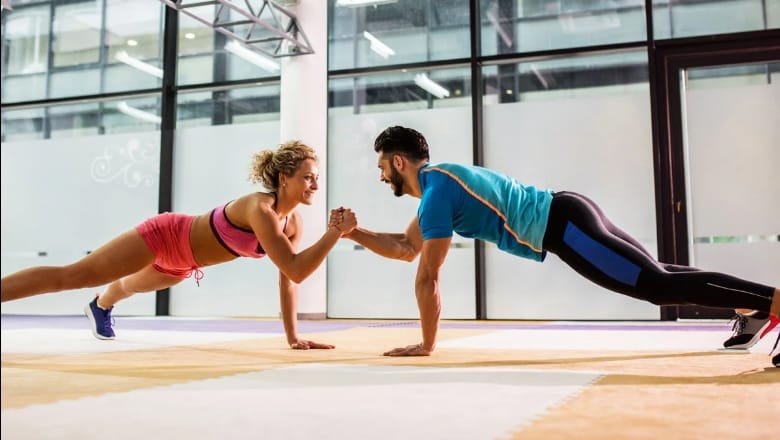 The fixed/limited mindset will always look for shortcuts and won’t recognize the value of real effort and challenge. Another common trait of the limited mindset is the desire to always be in a flow of sensual pleasure, thereby making effort & work look even less attractive.

However, if you accept that effort isn’t fruitless and that you can change for the better, you will instantly become more prone to taking on more challenging tasks. Without a doubt, as you persist more and more through challenges, you will see them for what they really are and the idea of fruitless effort will pass.

Effort is the path to personal development. 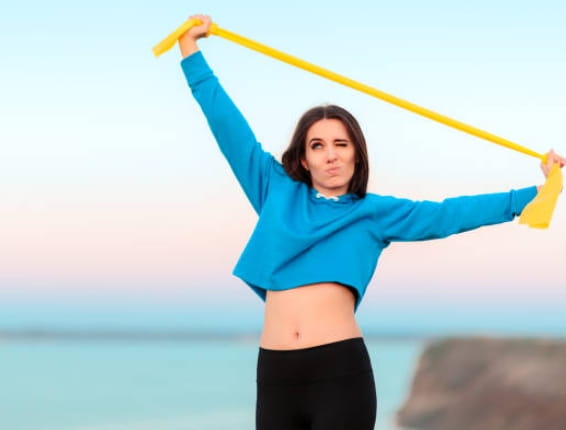 In general, people who are binded to their limited beliefs, give up pretty easily for the most part. Again, this is a product of the perception of effort, which, in a fixed mind, seems like something fruitless. Well, the truth is that for the most part, giving up is automatic, because you’re following the same old behavior pattern.

In the face of setbacks however, you can CHOOSE to persist, instead of giving up. This will be something unknown for your brain if you’ve been limited up until that point, meaning that there may be a certain level of resistance.

Nevertheless, if you choose to persist, you will train your brain and create new, more productive behavior patterns. 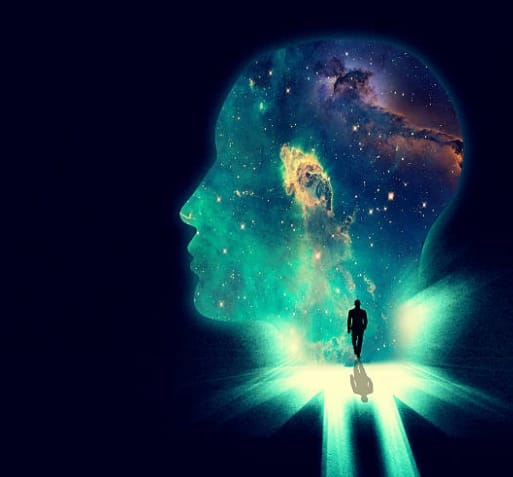 When you acknowledge that most of your emotions and behaviors are automatic, you will come to find that you don’t really make conscious choices whatsoever. Your brain knows what it’s going to do and has taken the decision way before the thought of doing it surfaces in your conscious mind. When you observe your emotions, feelings and behaviors, you have the opportunity to actually make a conscious decision, against that which your brain has taken.

Whether we’re talking about relationship behavior, social behavior or just the way you treat yourself, observing all of that and taking different choices at the time of occurrence is the best way to rewire your brain

You will never be perfectly unlimited, simply because we humans always go through more and different experiences, as long as we are alive. Those different experiences awaken and trigger a multitude of emotions and behaviors, some of which have been buried inside of your brain for decades.

Shattering limiting beliefs is about recognizing the thoughts, opinions and behaviors that keep you away from your best self. Stay self-aware, make different choices, keep your head up in the face of setbacks and remember that personal development is a life-long quest! 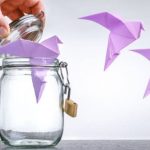 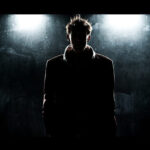 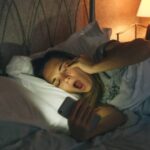 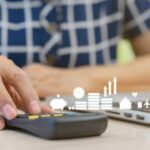 what is pomodoro technique How to use ?
See also  The Founder Of Neuropsychology - Brenda Milner