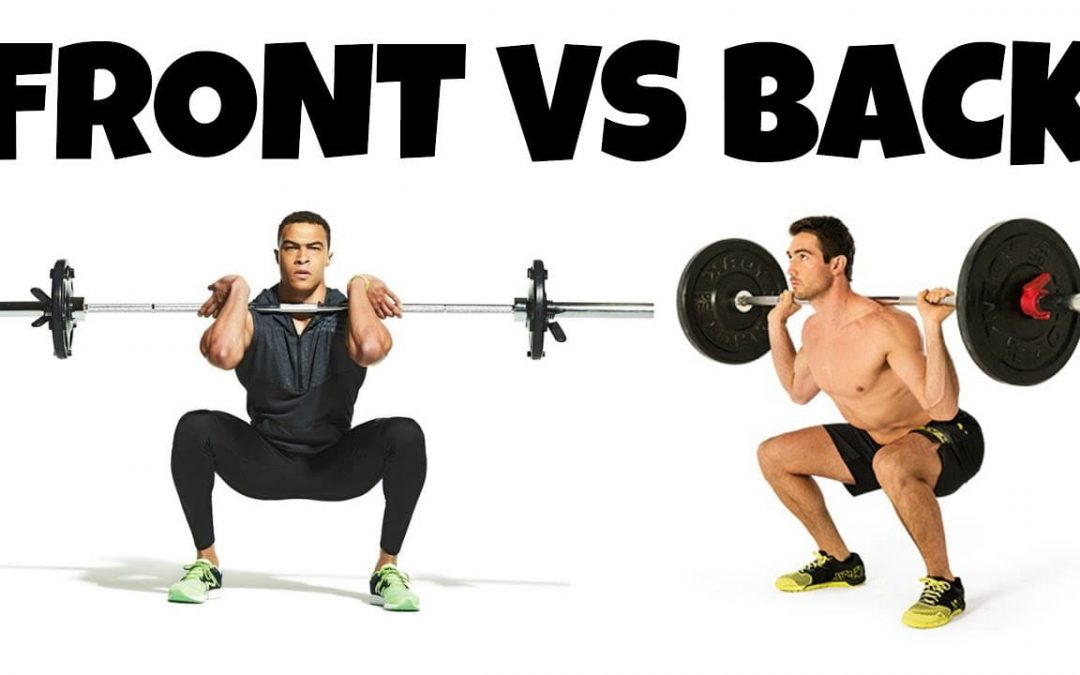 Legs are a neglected muscle group by many for one reason – it requires a bigger effort to train them. However, legs form one half of our body and it is really important to train them for two reasons:

The squat is undoubtedly one of the best compound movements to build strength in our legs and make them grow. It is part of the big 3, along with the bench press and the deadlift. Furthermore, it is used by novices, intermediaries, and advanced lifters to reach their goals. Yet, there are a couple of different variations of the traditional squat, and today we are delving deeper into them.

What Is The Difference Between Front and Back Squat? 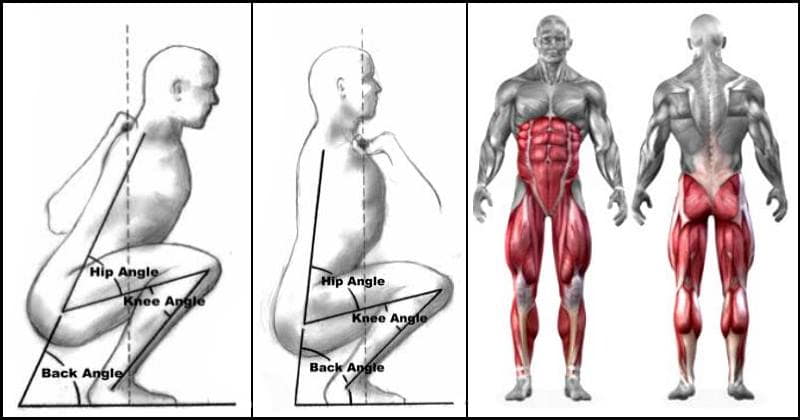 As we mentioned above, squats require a lot of effort and concentration. Whether you are doing a front or back squat you have to be prepared physically and mentally to get under the bar. The main differences between the two are in the position of the bar and the primary muscles targeted. By changing the position of the bar our torso also changes positions when performing each one of the squats.

The Front Squat targets the quadriceps, the adductors, the glutes, the core, and also the upper back (upper trapezius) of the trainee, however, your hamstrings are NOT significantly contributing to the movement. The exercises can be used as a primary leg movement OR it can be used as an assisting exercise.

The Back Squat on the other side puts our torso in a more horizontally position and allows a bigger range of motion. The Back Squat is splitted  into High Bar and Low Bar Squat, which are analyzed in detail here. (insert link for the article) In general, the Back Squat targets the quadriceps, the hamstrings, the glutes, the lower back, the upper back.

But you probably wonder…

Which One Is Better For Growing Your Legs?

There is no better exercise than others. In general, if you are looking for optimal strength and hypertrophy in your legs you should go with the back squat. The reasons for that are stated below:

However, that doesn’t mean you should totally exclude front squats from your training routine. Nevertheless, doing both will bring you nothing but welfare. You can implement some heavy back squats (intensity) and some light front squats (volume) for the best results. Your legs will grow IF you are eating optimally and are progressively overloading the weight on either exercise.

Front and Back squats are both awesome exercises to put some muscle mass in our legs. The one isn’t necessarily better than the other and they both should be included in our training for the biggest impact. Share this article with a friend, who might need to read it! The correct term is “split” – Това е и глаголът “разделям”  и прилагателното “разделен”  (I.e the avocado was split in half) 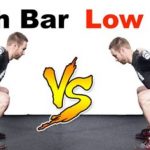