How To Deal With Procrastination 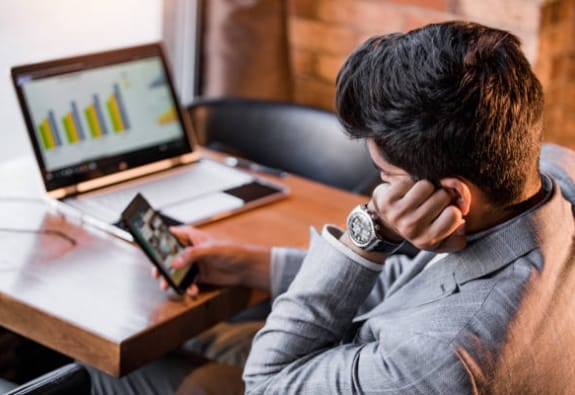 How To Deal With Procrastination

How To Change The Procrastination Hard-Wiring We’re hard-wired to procrastinate, and this is somewhat a comforting fact. Humans are designed to avoid discomfort. Unfortunately оr fortunately for us, discomfort is what makes us grow. Procrastination can take many forms, the most obvious ones being delaying, watching movies, playing games, and scrolling on social media when you have a deadline or something you need to do.

However, the most poisonous type of procrastination is procrastination disguised as productivity. This means procrastinating by doing tasks that could be considered productive at first glance but in reality, are in no way efficient. Tasks like these include answering emails, making a list of what you need to do instead of doing it, spending time in pointless meetings, organizing your desk, and so on.

These tasks by themselves are not malicious. The question is, when do you choose to perform these tasks. And well, if you’re getting a lot done, that’s great, but are you truly making progress on what’s important?  You need to find the cardinal drivers of progress that are of utmost importance and deliver the most impact. Are you doing something because it’s moving you closer to your goal, or are you doing it because it can be seen as productive, but it’s actually just the path of least resistance in comparison to the hard task you need to do?

Two Essentials For The Fight Against Procrastination

When it comes to changing a hard-wired behavior or even resolving any problem of any nature, there are usually no more than two essential things that will bring most of the change.

And that is valid for the fight against procrastination, too, so let’s have a look at the essentials! 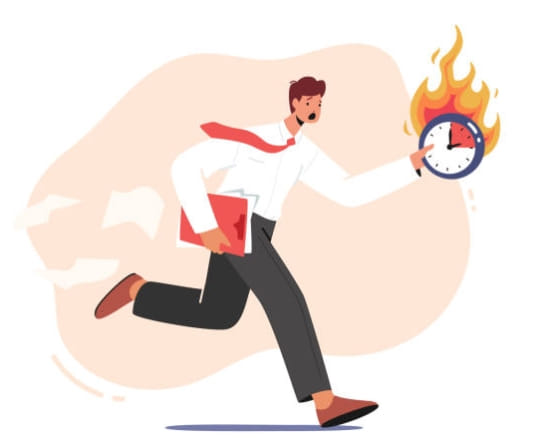 There needs to be a sense of urgency in order for you to win the battle against resistance. Urgency can be created by simply thinking about where your time goes. A third of your life will be spent sleeping, so there’s that. Another thing is you don’t really know how much time you have left on this earth. Humans are fragile beings, and sometimes it doesn’t take much to take us out of the game.

Caught in the tangle of our lives, we forget how easy it is for our life to come to an abrupt ending.  Time is running by, and the longer we put off the important tasks, the longer it’s going to take to reach our goal. You don’t have forever. 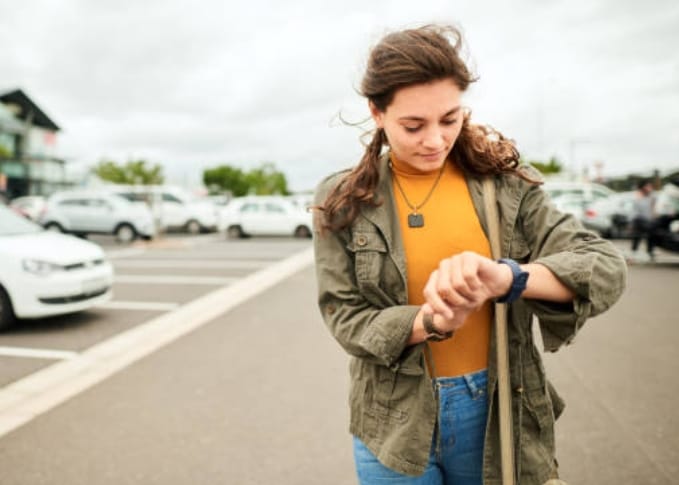 ‘’If one does not know to which port one is sailing, no wind is  favorable.’’

Why do you do what you do? What are you trying to achieve? What you’re doing right now, is it moving you closer to your goal, or is it drawing you further from it? These are all questions we need to ask ourselves throughout the day. Think again why it’s important for you to get through with this specific task.

Think about how delaying this task will push back achieving your goals with a week, maybe a month, maybe years. Think about the long-term detriments of procrastination being a habit and a constant weakness that looms upon you. Don’t rationalize and justify it because everyone is doing it. That’s because not everyone has what it takes. Do what everyone else is doing, get everyone else’s results.

How To Set Yourself Up For Success

Everyone is different, but to give an example, these are the kinds of things you would be looking for: Is your Facebook feed open while you’re working? Is your phone constantly next to you? Is the TV always on for background noise? Things like this send us on the slippery ride down the procrastination slope. Look for them. Once you’ve found them try to think of ways that you can make it harder for yourself to slip.

Put your phone in the other room while working.

Turn off the TV.

If you are struggling with procrastination, don’t worry. We all do it from time to time! I’m sure some of these tips have helped at least one person who’s struggled in the past. Don’t give up on yourself and keep trying new ways to deal with your problem until you find something that works for YOU!

Good luck out there 🙂 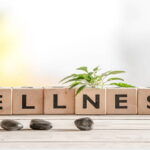 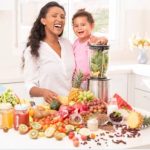 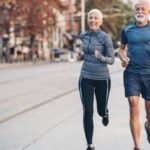 An Hour A Day For A Better Life! 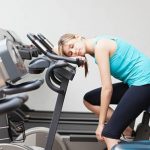