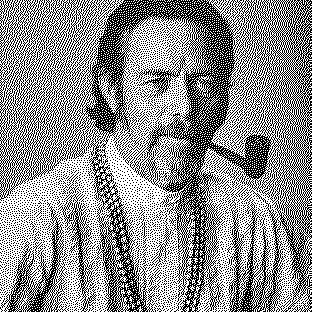 Or The Man Who Built Bridges Between Worldviews Alan Watts was an English philosopher and speaker who lived in the 20th century and was one of the most influential thinkers of his time. He is famous for popularizing Asian traditions and philosophies, namely Buddhist, Taoist, and Hindu beliefs in the Western world.

He was also one of the first people to start talking about the different forms of psychedelics in his literature. He wrote a whopping amount of books (more than 25) in his lifetime, a few of them becoming bestsellers. He was also recognized for his lectures, talks, and broadcasts all over the world.

This is his story. 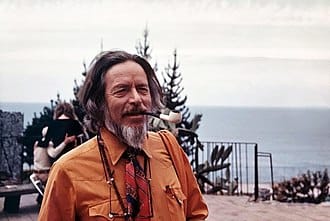 Alan Wilson Watts was born in 1915 in England to a businessman father and a housewife mother. His interest in Asian culture and Buddhism was formed at an early age because of two main things. One – he was raised by an Anglican Christian family on his mother’s side and had Christian training in his boarding school.

The latter he often described as “grim and maudlin,” which translates his opinion on this sort of teaching quite prominently. Two – he had an interest in Asian culture and art ever since he was a kid, describing them as flowing of life and showing the connection between man and nature.

Also, as a teenager, he spent most of his holidays with a close person who had a lot of knowledge and books on Buddhism and other eastern philosophies, having similar beliefs herself. At the age of 16, Alan took the first step to choosing Asian beliefs over Christian ones and became the secretary of the London Buddhist Lodge.

He became fascinated with the study of Zen, and although he didn’t study it formally, it remained one of his bigger interests. He later married Eleanor Everett, who was also interested in Asian culture, and in 1938 they moved to the US. After some time, they divorced, and he was married two more times to different women.

When he started living in the USA, he obtained a master’s degree in Theology and began teaching in the American Academy of Asian Studies alongside some of the more prominent Asian professors.

He also started learning the Chinese language and scripture. His lectures in the academy were extremely popular and often transformed into late-night open talks which took place in local coffee shops. In 1953, after leaving the academy, he started working in a radio station and began airing a broadcast that lasted more than ten years.

There are many radios which to this day still have a weekly Alan Watts program because of its lasting popularity. While working on the radio, he published one of his more famous books – The Way Of Zen, which deals with the general philosophy and history of Zen. During this time, Alan also published a book in which he explains his relationship with psychedelics.

A very famous quote depicting his view on this type of substance is, “If you get the message, hang up the phone. For psychedelic drugs are simply instruments, like microscopes, telescopes, and telephones. The biologist does not sit with eyes permanently glued to the microscope. He goes away and works on what he has seen.”

In the late 60s, Watts was seen by the public as a spiritual figurehead in the “counterculture” movement – a worldview about a more peaceful way of life. This group of people opposed the Vietnam war, commercialism, and bigger societal norms, and Alan was one of their most avid speakers.

This was valid both for man’s relationship with nature and the governments’ relationship with individual citizens. He tried his best to be a bridge between culture and nature, East and West, more ancient beliefs, and modern life. Alan shared these views with the world in the best way he knew how – by talking about them. He had many lecture tours during his last years, between which he spent his time writing in Druid Heights – an artistic bohemian countryside in the mountains of California.

He died there aged 58 after one such tour in the US, Canada, and Europe. His lectures became even more famous after his death, and many people deem them just as relevant today. You can find his work in almost all forms of communication – books, videos, and broadcasts about him and his life or simply his lectures are all easily accessible and very popular.

Alan Watts was certainly a memorable person who led a peculiar life. The influence he had and the lasting relevance of his ideas are a resounding statement that his way of thinking was interesting, to say the least. We believe that learning about people like him broadens our perception of the world. So grab one of his books and see his ideas for yourself! 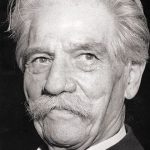