3 Toxic Behaviors And Habits That ROB You Of Energy 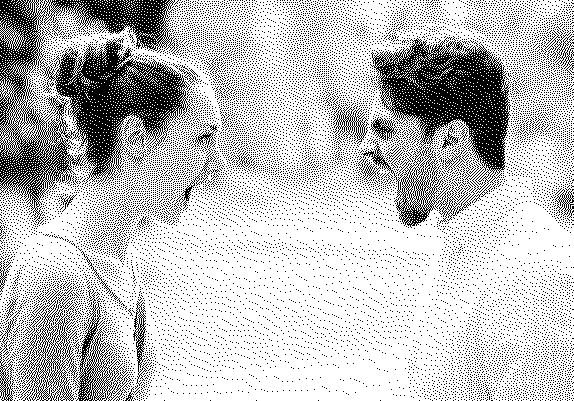 3 Toxic Behaviors And Habits That ROB You Of Energy

Every person has certain behavior patterns and habits that are, in some way, toxic for the overall quality of life. One of the crucial things (in the context of maximizing life quality), is to recognize those habits and work on them.

Without further ado, allow us to share some of the more common toxic behaviors and habits, which can be found in the majority of the population 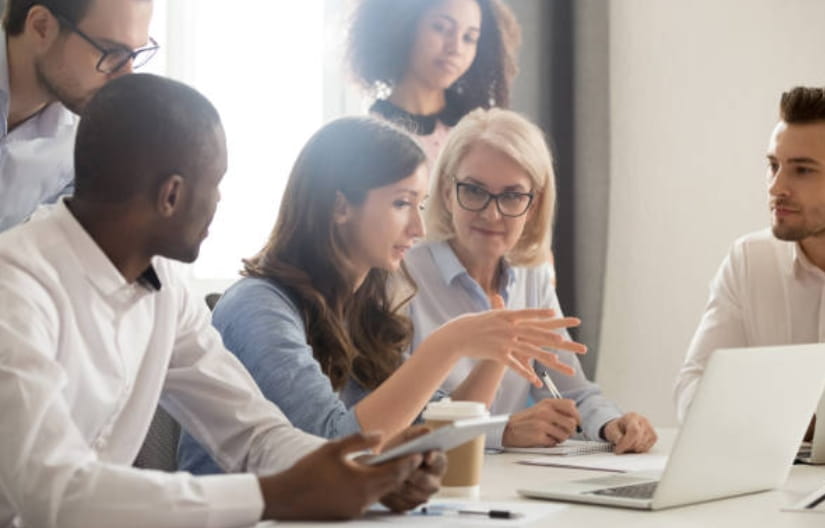 Many people do things and make themselves look in certain ways, just to be perceived better by their peers. This is without a doubt one of the most toxic habits on the list, as it deprives you from genuine energy and relationships with people.

When we think about what other people have to say, this mainly results in our focus going more towards the outside, rather than the inside. This in turn leads to us feeling like we always have to meet other people’s expectations, instead of prioritizing our own opinions and needs. 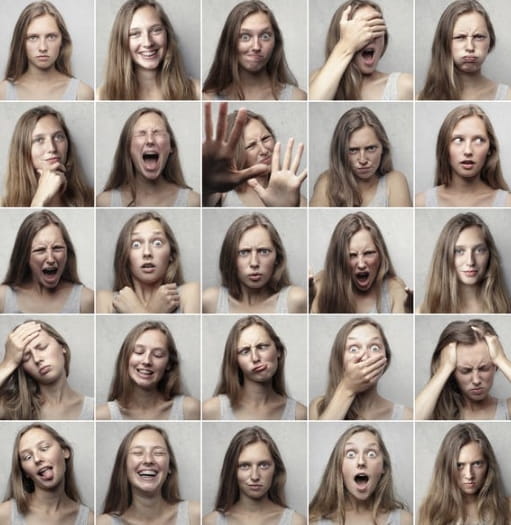 Each and every one of us, at one point goes through unpleasant experiences, which lead to bad emotions. In many instances, those emotions unfold into a flurry of guilt-tripping, where you blame yourself for one or more mistakes you made.

Much like anything else, the feeling of guilt won’t be too toxic for you if it only happens every now and then, but the constant existence in the pool of guilt will, in fact ruin you. When you focus on what you did wrong and what could’ve been if you did a different thing, you basically rob yourself of all your energy that can help you do more in the future.

Without a doubt, this is a toxic habit that has taken over many people’s lives. 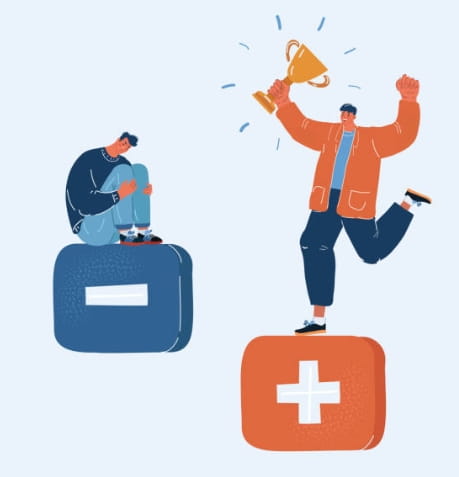 One of the most toxic thought patterns is that of the pessimistic mindset – something that robs many of us of opportunities and action. Now, we are not trying to make you feel guilty for being negative about things… It was not your choice to think that way in the first place!

Such mindsets are developed throughout early childhood so technically, you took that from someone else. Even more so, the brain is generally wired to expect the WORST, so that it can prepare for whatever comes its way…

Nevertheless, this function of the brain is no longer as viable in the modern-day big cities, where opportunities (and not predators) are around every corner. Rewire your brain and look not just into the negatives, but also the possible positives and solutions of the given problem.

Many of us hold a variety of thought/behavior patterns and habits, which manifest into our reality only to make it worse than it was. Without a doubt, many of those are just a chapter of the story you keep telling yourself and it seems as if that is the only truth.

Because it seems that way, you act upon it, without even recognizing it as something toxic. If you want your overall quality of life to improve, work on recognizing those thoughts and habits which rob you of your creative power and work your way through them! 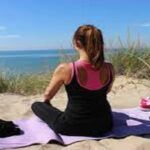 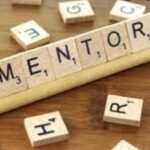 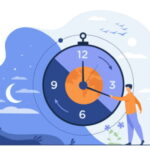 How long to build a habbit 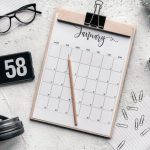