The Artist Versus The Scientist 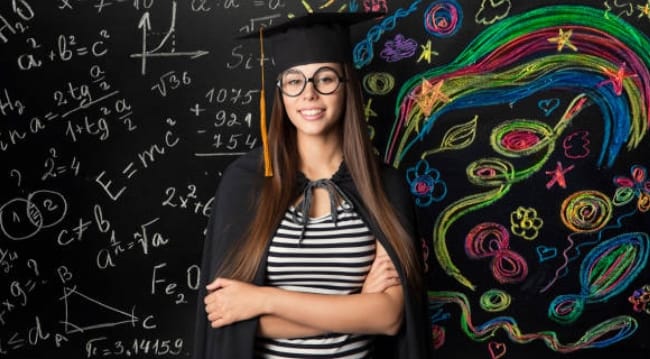 The Artist Versus The Scientist

Are They Really So Different

If we answer without thinking about it, artists and scientists have almost nothing in common. Or so would the most widespread stereotypes suggest. The first sort of people are like vibrant thunderstorms – they are impulsive and colorful and don’t conform to boundaries.

The second resembles a very complex building – sturdy and secure and reliant on the laws of the world. In this metaphor, both would even actively oppose each other.

However, what if we said that these two mindsets while having their differences, share some common traits and are definitely far from structurally opposite.

So, are you ready to learn more about these two mindsets? Let’s go! 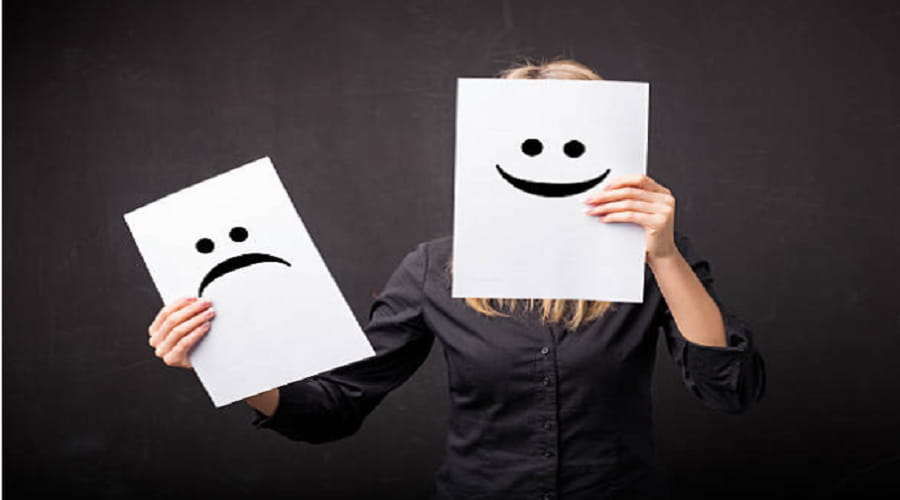 Now, after you have the basic premise, let’s have a deeper look at these two seemingly unrelated mindsets.

If You Are An Artist… 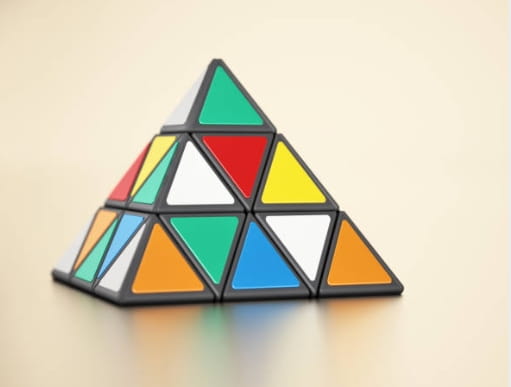 If You Are A Scientist 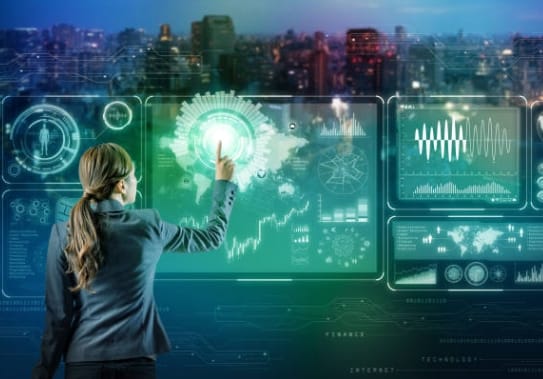 Let’s start with how these two mindsets differ.

While one actively searches for an audience, the other doesn’t require other people’s opinions or fame to feel accomplished. Another thing that’s a major difference is that one type (the artist) relies on their inner feelings while the other only cares about the objective truth.

The way they complete their work is also quite different – artists have their sacred flow, while scientists depend on their senses of certainty and objectivity.

Finally, but equally important, one type thrives when they let their creativity roam free, while the others prefer for everything to be practical and orderly. (Guess which one’s which…)

Now that we have the differences clear let’s see what these two mindsets have in common. For starters, they are both extremely curious – it is in fact their driving force most of the time. Following from that is the fact that both types not only don’t mind change, but they also welcome it with open arms.

Change means that their work has had an effect, and there’s no bigger recognition than that. Of course, that’s only true if they have another thing in common – that they are passionate about what they do. As long as they care deeply about their field, they are unstoppable in pursuing what they set out to do, and this is the main focus of their lives.

However, living this way is not easy.

This is precisely the other vital thing in which they are similar – both types of people are very independent – they can take care of themselves and can pursue their dreams alone should the need arise.

Because what they do is just that important – this is the only way they feel true to themselves.

When you really put your mind to it, it turns out that while artists and scientists have their differences, they also share a lot of their respective mindsets. Now which part tips the scales is entirely up to the individual’s ideology and strength of emotions.

However, one thing is certain – it’s never black and white when it comes to comparing these two mindsets.

Which one do you support more?

How To Train On A Busy Schedule 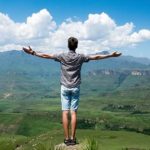 WHAT TO DO TO IMPROVE THE QUALITY OF YOUR LIFE 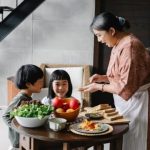 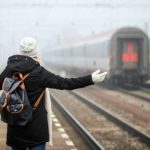 The Solo Journey: What Is It And Why Do It?
See also  Self Mercy Vs Laziness – What’s the Difference