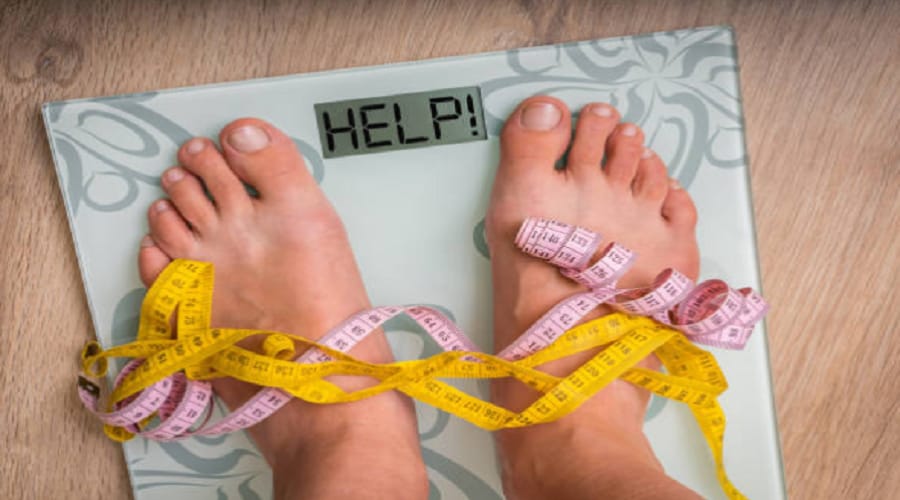 Losing weight is hard. We get it. But sometimes it seems like no matter what you do, the number on the scale just refuses to budge. You might be doing everything “right,” but still not seeing results. Don’t worry – you’re not alone. Many people struggle with weight loss, even when they’re following all the right steps. So what’s going on? Let’s take a look at some of the most common reasons you’re not losing weight…

You’re Not In A Caloric Deficit 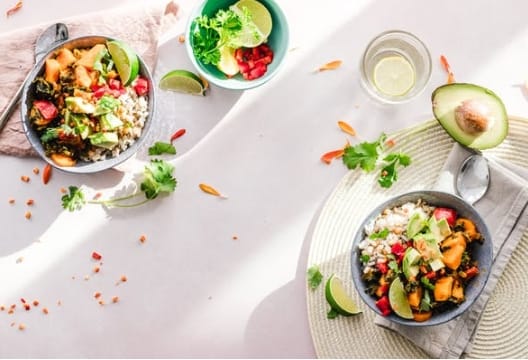 Now, the first and primary reason you’re not losing weight, is that you are not eating in a caloric deficit! Eating less food than your body requires to maintain its body weight is the most fundamental principle of weight loss, which you can’t get around. Not with fasted cardio. Not with keto. Not with morning workouts.

If you’re not eating in a deficit, you won’t lose weight. Simple as that. “But I was counting my calories and still, the number on the scale didn’t move even a tad bit!” Well, that simply means you are not in a deficit! Remember that calorie calculators give just an approximate number and more often than not, people tend to overestimate their activity levels or underestimate their caloric intake, leading to an energy balance different than what the calculator says is a ‘deficit’.

So stick to the weight scale and aim to lose up to 1-2 lbs per week.

You’re Snacking Too Much 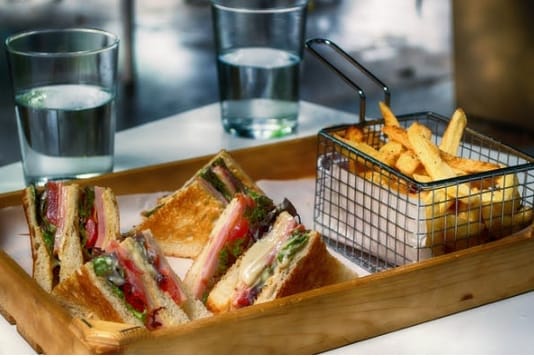 In fact, not eating in a deficit is the only reason why you aren’t losing weight, but the truth is that there are many other things (reasons) that can keep you away from eating in a deficit. The second most common one is that most people on a diet snack too frequently.

And that’s normal, because eating in a deficit inevitably increases your cravings for certain foods, and you start snacking more often, somewhat unconsciously. This leads to an extra couple hundred calories that get you back to your baseline caloric intake, and out of a caloric deficit.

Losing weight is demanding on both the mind and the body. Oftentimes, people on a diet feel like they’ve done a good job for a couple of days in a row and then cut themselves some slack, as a form of a ‘reward’ for their work well done. During these periods, those same people would lose track of their plan and indulge in a variety of foods.

And the truth is that even one or two days of slack can totally ruin a week of hard work, especially, if you’re eating in a surplus. So, remember to always stay on track!

You Are Not Active.

Last but not least, most people are simply not active enough to have a caloric deficit become an easy task! Let’s be real here for a second – The modern-day lifestyle is too sedentary! At best, people on a weight loss diet will go to the gym for an hour, a couple of times a week. Pair less activity with an abundance of food and there you have it – You are out of a deficit and deep into a surplus again!

The next time you’re tempted to blame your slow weight loss on a “slow metabolism,” remember that there’s just one factor at play – Whether or not you are in a caloric deficit! So here’s our best advice – Stay active, eat satiating foods, avoid excessive snacking, and don’t slack!

Stick to the basics. 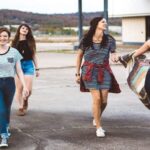 How to Stay Fit while traveling 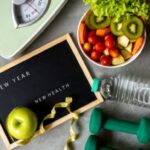 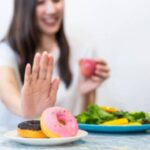 How To Avoid Weight Gain 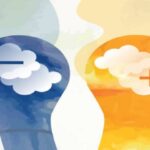