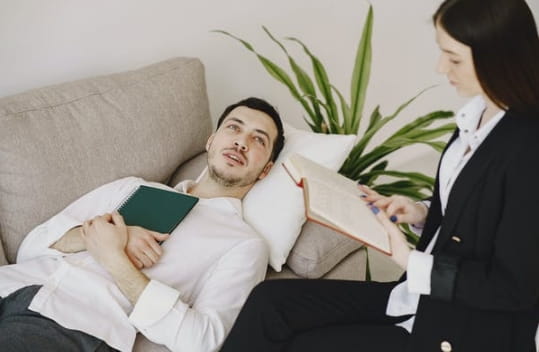 4 Interesting Revelations About Our Brain

Psychology is one of the fields of science which is developed the fastest in recent years. With the growing interest in figuring out how our brains work, we have come to discover some very curious conditions, anomalies, and patterns.

Neuropsychology deals specifically with the physical part of the brain and is one of the most complex fields of study. Here we have listed some of the more curious studies and revelations in the course of the last year that prove how far we have advanced in this field. 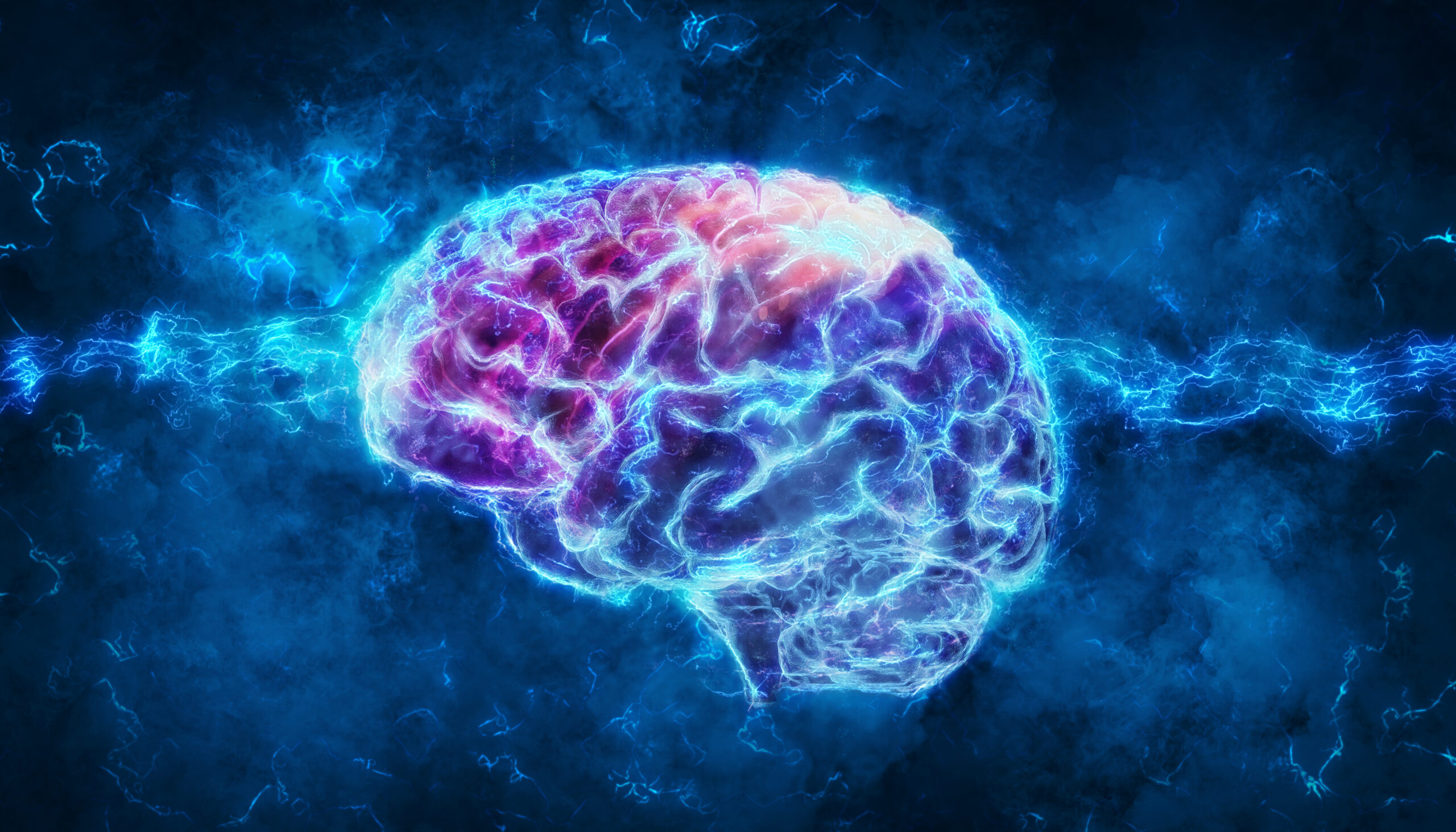 Using modern technology to map the way our brain works has always been difficult because of the complexity of the brain itself and the current limits of tech. In previous years science has used one or two sensors to sample up to a few hundred neurons. However, science has now developed a way to use up to 50 microsensors called “neurogranin’s”.

The challenge in building this interface came in two parts, one being the shrinking of the technology itself to reach more regions of the brain simultaneously, while the other was developing a complex reader receiving the information from the neurograins themselves.

The device itself is a thin patch no bigger than a thumbprint that attaches to the outside of the skull and works as a phone tower of sorts for the neurogranin’s, each of which has its own network address.

The study has a long way to go, with researchers hoping to be able to connect hundreds of microsensors and thus provide a seamless picture of the way our brains function in the moment. 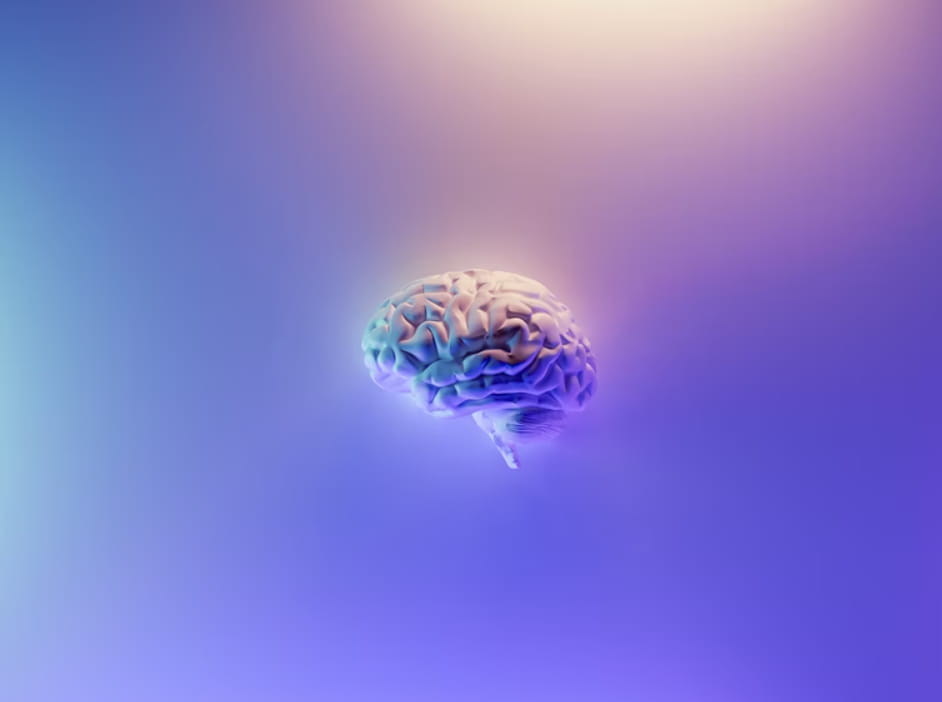 Speech is one of the core ways humans differ from animals, and as such, we have done a lot of studies regarding its origin, development, and uses. Sign language, however, has been somewhat difficult to examine, and some essential revelations were made just recently.

Those revelations are namely regarding which regions of the brain are responsible for processing it as opposed to speaking or reading. Researchers concluded that Broca’s area in the left hemisphere of the brain is used for understanding sign language the same way it is for speech.

The difference between the two in the brain is that spoken language is processed only by this area, while sign language adds the right side of the brain to the equation.

It was previously believed that Broca’s area could only process written and spoken language, and this study proves that it’s connected to every sort of communication, maybe even body language.

Recent study focuses on the connection between Alzheimer’s disease and amyloid plaque. The latter is an insoluble accumulation of wrongly configured or misfolded proteins in the brain that leads to memory loss and is detrimental to cognitive functions.

The critical part here is that the researcher in question found that 42% of those without the amyloid plaque showed no signs of cognitive decline at all, while people with Alzheimer’s are sure to have it. This gives a new direction for identifying Alzheimer’s before it reaches a clinical state when it’s usually already too late.

The idea here is for people to start searching for accumulations of the amyloid plaques themselves instead of the visible symptoms because the latter is often found too late in development. 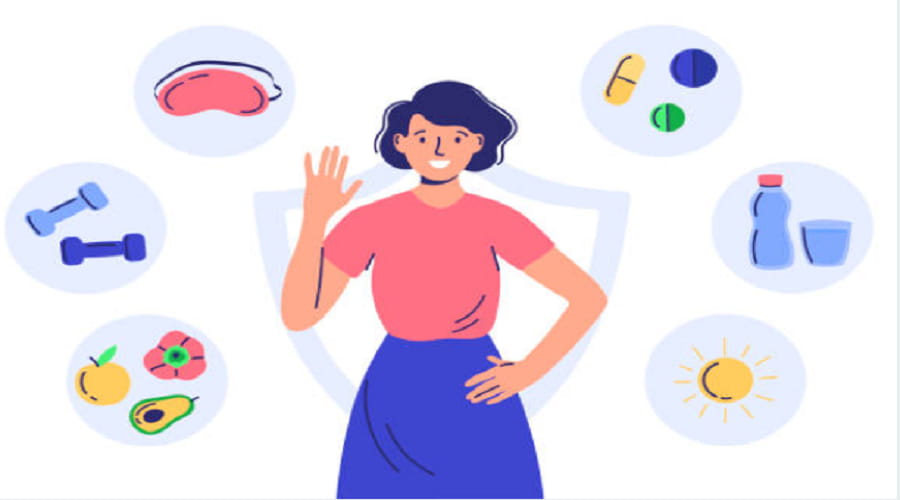 Video games have had their fair share of controversy ever since they gained popularity. Recently, however, science has proven that they can be positive in more ways than one, most notably their connection to our memory.

One specific study tests the brain’s cognitive functions, including reaction times, attention span, problem-solving, and memory before playing games, following the sessions themselves, and 15 days after playing every day.

The researchers concluded that although the short-term effects are minor, people who have played computer games as kids (both people who have and who have not been a part of the study) performed better with all memory tasks.

Different studies back up the fact that video games positively affect cognitive functions even years after they have stopped playing, most likely because of the functions your brain does while playing and turns into habits.

Neuropsychology as a field is incredibly interesting on all levels. It shows our understanding of ourselves and how our physical traits affect our mental state. Being on top of the news about neuropsychology is synonymous with seeing our species evolve step by step.

Although we have a long way to go before we can confidently say we understand our brains entirely, each step in the right direction counts and is captivating for its merits. 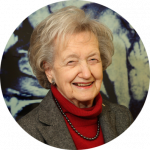 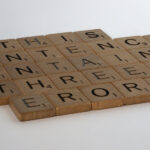 surround yourself with people who push you 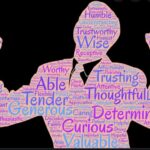 How to boost your self esteem 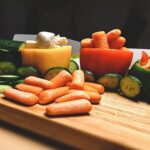